On this website you will find lullabies in different languages, and the Russian Sverchok as a bonus.  The lullabies are performed in English, French, Italian, Russian, Ukrainian, Georgian, Polish, Yiddish, Arabic, Turkish and Yoruba.
​More to come! 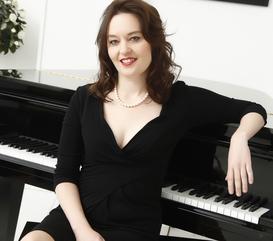 Dedication:
​
I would like to dedicate these lullabies to babies born this year: Rosa, Masha, Maya, William Alexander, Josephine,  Thomas, Kira, Polina, Vera and all the other babies in the world! 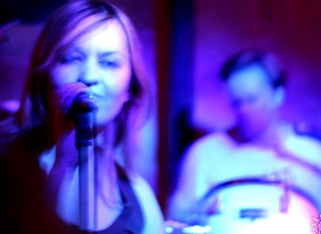 Lullabies of the World Unite! 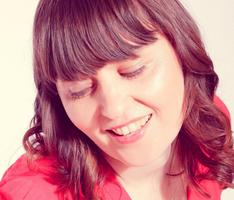 As a child, I remember listening  to a Russian lullaby by the name of Sverchok (Cricket). Written by a Latvian Poet, the beautiful and heartfelt song is sung by a mother to her son in a romantic film, the Long Road in the Dunes (Долгая дорога в дюнах). The scene in the film when the mother sings this lullaby always made me cry.
​After moving to London I began singing covers, and I just had to record Sverchok. With John Milner on the guitar, I was certain it would work. I then decided to record a few more lullabies in Russian and English. I made these as a gift for my friends and colleagues that have given birth this year. Rock-a-Bye Baby was proposed by a friend, and I recorded it just in time for her daughter's birth.  After that I recorded lullabies in French and Italian. Why not try more languages, I thought.
​The concept is to serenade babies and children and introduce them to the diversity of this world -- from the cradle to adulthood, through music and languages, so to speak. As they grow up, I hope it will encourage them to explore different cultures and learn about tolerance. If you have a lullaby you think I should record please get in touch!  Spread the word!
​

From Moscow to London with Love of Music

Singing is my passion. Born in Moscow during the Russian winter, I was brought up as a child listening
​to my parents’ lullabies. I now live and work in London, where I am a City journalist specializing in emerging markets. I love all genres of music